Coming Home- Introducing your New Baby to your First Baby

I remember bringing my youngest daughter home from the hospital. So many memories came flooding back from my oldest daughter’s homecoming along with the precious reminder of just how little new babies actually are.

What I wasn’t considering at the time was how much I should have done to document those first moments of their meeting and bonding and the initial entrance into sisterhood. I think I have one, maybe two, quick snaps of my oldest attempting to hold her baby sister and kiss her little bald head. I was tired, sore and just still in the new mom fog of everything. Family photos just weren’t on my mind.

But, oh, I wish they had been.

In the excitement of all things “new baby,” I didn’t realize that this would be such a transitional time for my oldest daughter, as in she would look, sound and act TOTALLY different after meeting her little sister. Gone was the squeaky voiced, Thomas the Train loving 3-year-old who could still almost fit snugly in my lap. Suddenly there was an older, more mature child in my life, and it wasn’t until I saw my new baby with my older baby that I realized exactly how much she had grown and changed while I was busy changing and growing her baby sister for the past nine months.

When a Pandemic Turns Hospital Photo Sessions into Home-Coming Sessions

I was thrilled recently when a client contacted me and wanted to document her son meeting his new baby sister. We had planned to do this as a Fresh 48 in the hospital the day after birth, but weeks before her due date COVID came along and put an end to that plan since her son wouldn’t be allowed in the hospital unit. So, we had to improvise. I knew that these memories were too important for her to not show up for, so I offered to come to her home instead.

I arrived once we had an idea of when she would be discharged, and I got to capture some beautiful moments of her son hanging out with his grandparents and playing while he awaited their arrival. I loved capturing these final moments before he was joined at home by his precious new sibling. 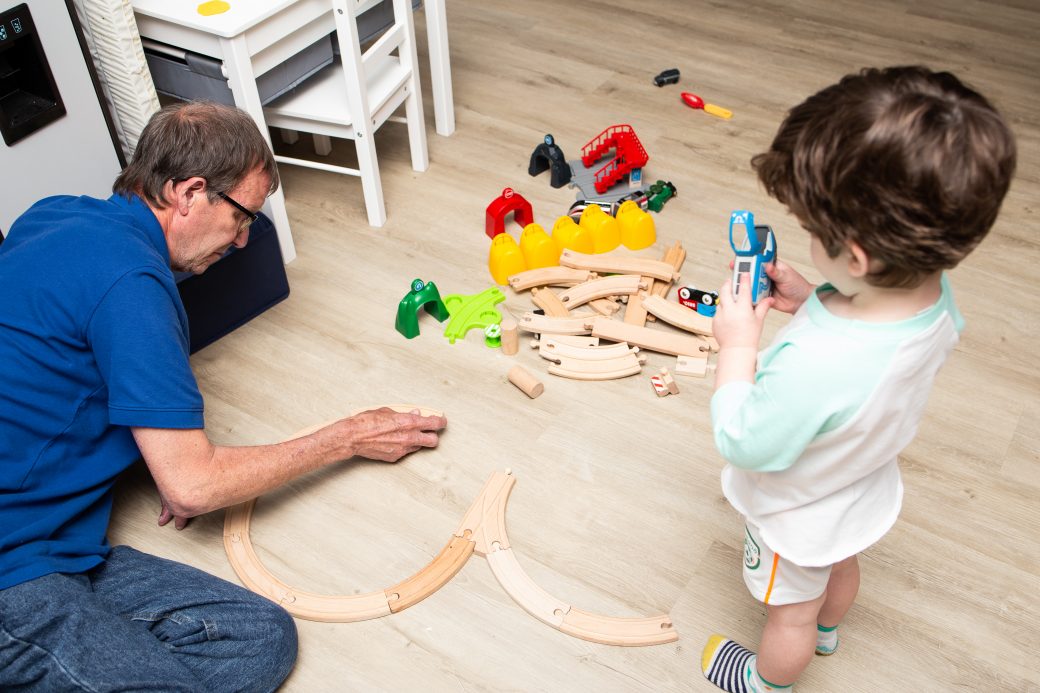 We knew they were coming, and when we saw their car he ran to the window to peek out. As he looked his sister over he lovingly informed us all that she had a head, a neck and even shoulders! He held her and was such a sweet helper as he offered her a paci, but he made SURE to let her know that it was not HIS paci. 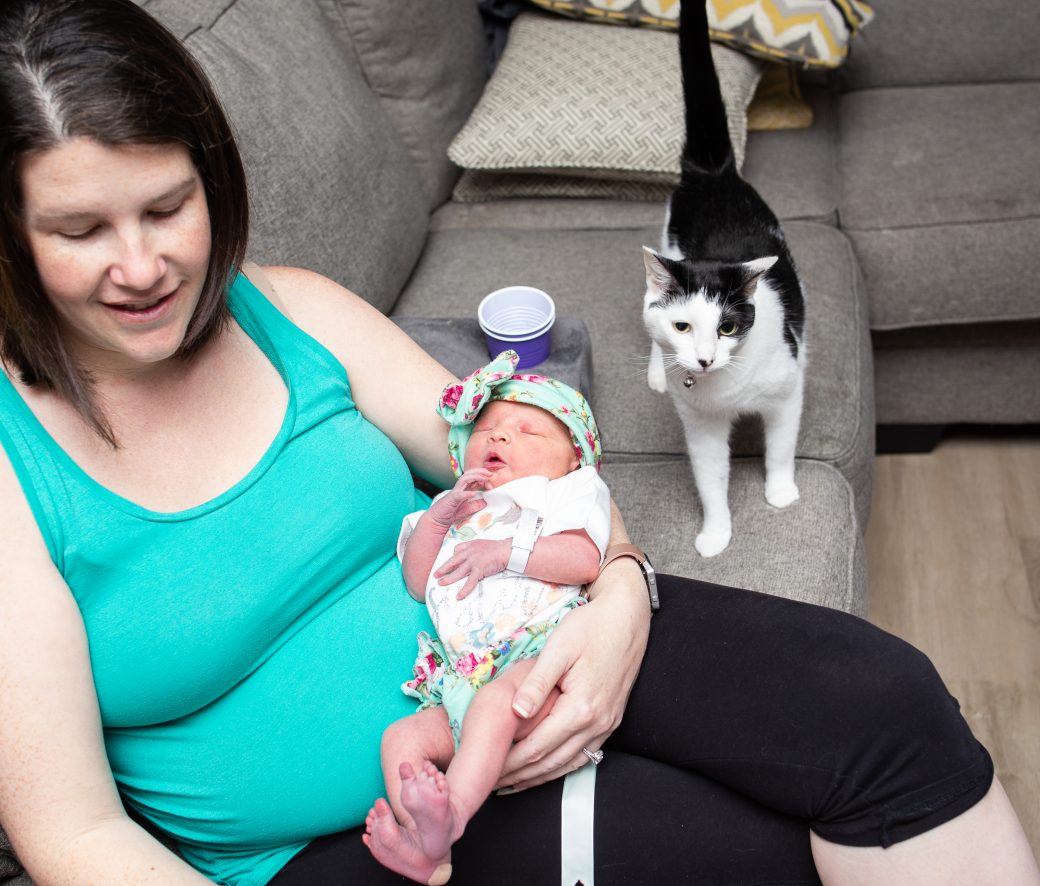 While this sweet family settled in during their first moments as a family of four it became apparent that things were new, but oh so right. Even the family cat came to investigate and get in on the introduction! Welcome home little girl! Your parents and big brother love you so much already. 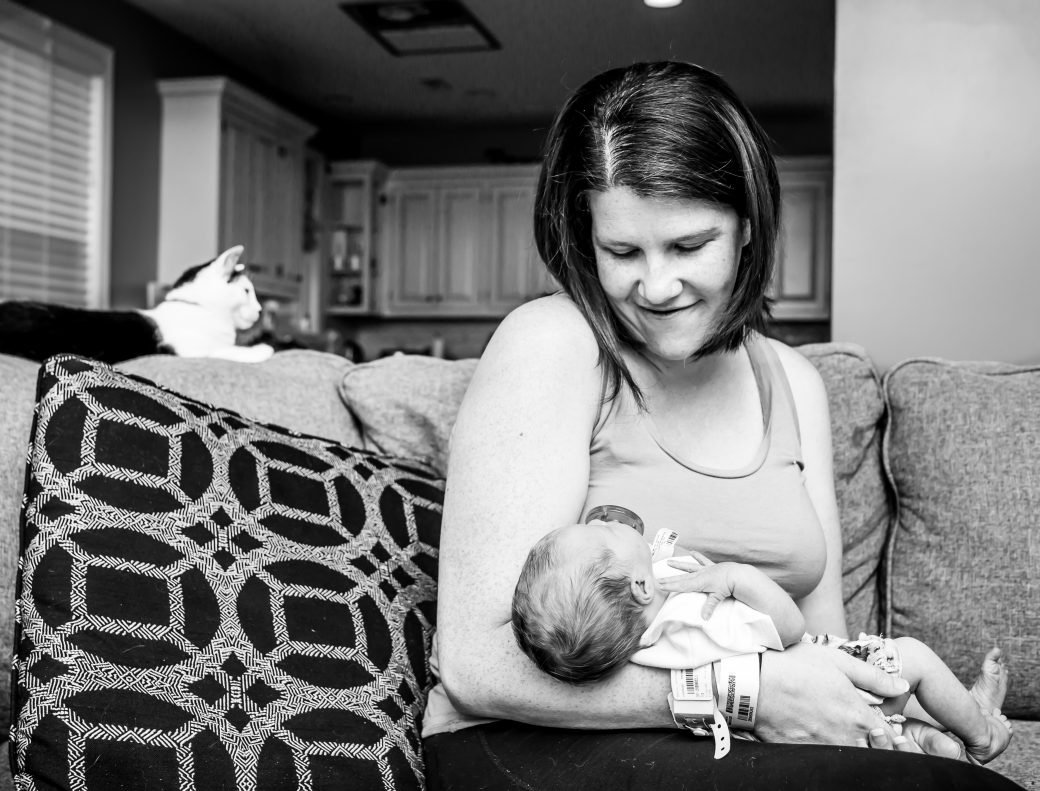 Email stephanie@stephaniecphotography.com to setup a time to chat about how you would like to document your birth and the first amazing moment’s of your baby’s life. 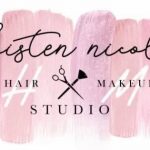 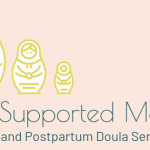 Coming Home- Introducing your New Baby to your First Baby